As archery seasons across the nation begin to open in the coming weeks, those who find early success will be supplied with a significant amount of fresh venison to process for later consumption. Every deer taken provides opportunity for those who are adept at home processing, to make the most out of their harvest.

Each cut of venison comes with its own unique uses, and when ample forethought is applied, a single deer can provide a well-rounded bounty of table fare for a hunter and their family. By carefully determining what each cut is to be used for, you can make the most efficient use of your stash of venison.

The following will provide you with some helpful ideas for determining how best to utilize each available cut of venison. 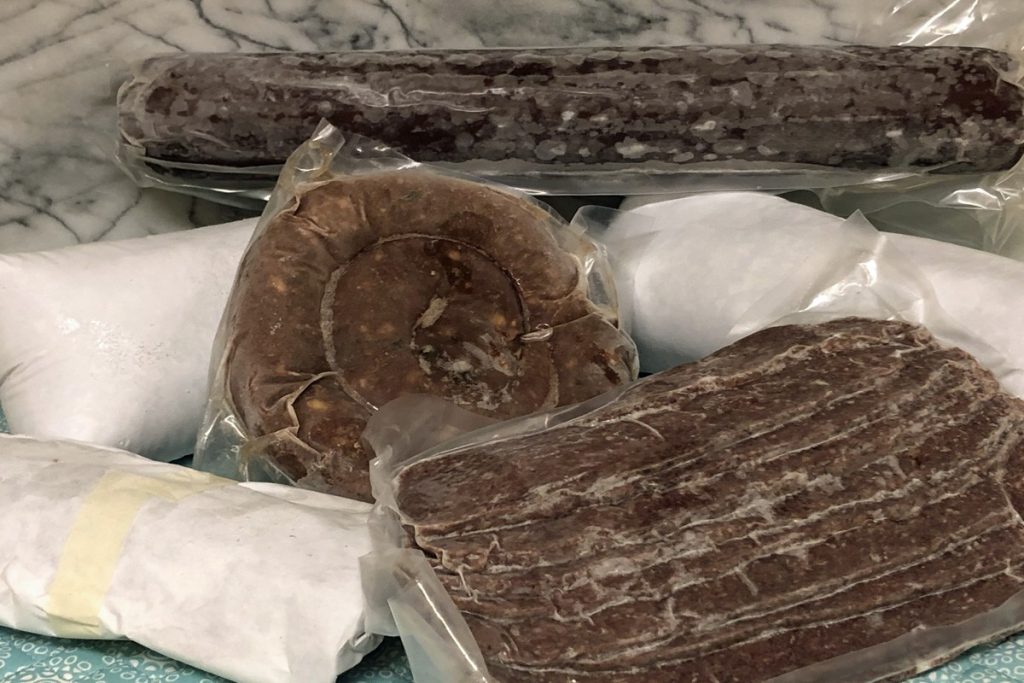 While a deer can certainly be butchered and processed in any manner that a hunter sees fit, each cut of meat generally has specific uses that offer additional value.

If you are a connoisseur of all things venison, then the loins, or backstraps as they are commonly referred to, need no introduction. The loins are located on each side of a deer’s spine and run from hip to shoulder. Removal of the loins is of no real difficulty and requires only a single cut between the meat and the vertebrae of the spinal column. From this point, a slight tug will exercise each loin from the carcass.

In the eyes of many, using loin for anything other than steak of some form or fashion is grounds for questioning one’s sanity. Outside of typical grilling, many hunters also reserve this prized cut for use when cooking country fried steaks.

The tenderloins can be found on the internal side of a deer’s body cavity, connected to the underside of the spine. These cuts are among the smallest found on a whitetail deer but are also some of the most tender.

Many hunters make a tradition out of eating the tenderloins of a freshly harvested deer as an after-hunt meal. Preparing these delicate cuts for the table is as simple as one could imagine. Pan searing tenderloins in butter, with a dash of garlic, salt, and pepper is an age-old classic.

The neck is often one of the most overlooked venison cuts at a hunter’s disposal. However, attempting to debone the neck can be trying at best, and takes ample patience to complete. When successfully deboned, neck meat offers the makings of an excellent roast, and can be simmered in a crock pot with vegetables and potatoes to create a stew, like none other.

Many hunters choose to skim the neck in a bid to remove any accessible meat. Once again, this can be tedious, but is also a wonderful way to provide additional yield for grinding. Any meat removed in strips can also be used when preparing jerky.

The front shoulders of a deer are an excellent source of meat to be used in the grinding process, especially in the case of smaller-bodied deer, such as does or younger bucks. However, if a buck is sizable enough, it is possible to acquire blades steaks of a decent size from the front shoulders.

When preparing and processing the front shoulder, care should be taken to remove as much ligament, tendon, and silverskin matter as possible. This can be somewhat time-consuming to do thoroughly, but is well worth the effort, as this generally provides a better tasting product.

The hindquarters of a deer provide a significant amount of meat, which can be prepared in numerous ways. The hindquarters are best broken down into several cuts, for ease of reference. The bottom round is typically very tender in young deer and is commonly used for steaks and roasts.

The top round is a large piece of meat that can be easily sliced into steaks of varying thickness and cooked quickly on high-heat to produce mouth-watering table fare. However, much like the bottom round, the top round can also be used to produce savory roasts.

The eye of round can be found between the hindquarter’s top and bottom rounds and is quite tender when carefully prepared. This cut is relatively similar to a tenderloin and can be prepared as a small roast.

A hindquarter’s sirloin cut, as you might have guessed, is commonly sliced into individual steaks, and cooked quickly on the grill at high heat. Alternatively, the sirloin of older deer can be marinated and used for jerky or fajita meat.

Opinions often differ as to the best way to utilize venison ribs. Some hunters trim any exposed meat away from the ribs to be used for grinding, or for shredding. Others, however, prefer to marinate and cook the ribs, as would be the case with pork.

If you choose to cook venison ribs in a traditional manner, it can be helpful to slow cook them while submerged in liquid to prevent excess drying. These ribs can then be placed in a smoker for a brief period of time to impart a smokey flavor.

Venison, like beef, can be utilized in a host of different ways, allowing hunters who process their own deer to be as creative as they desire. There is no right or wrong way to purpose the meat which you have acquired, and much of the decision connected to such, comes down to a matter of personal preference. No matter how you choose to proceed, you can rest assured that you will be enjoying some of the healthiest and most delectable protein that one can acquire.